The word Enogastronomia is made up of two words, Eno derived from the word Enotoria meaning the land of wine and Gastronomia which is the study of food and culture, with a particular focus on gourmet cuisine. One who is well versed in gastronomy is called a gastronome, while a gastronomist is one who unites theory and practice in the study of gastronomy.

Gulfo di St. Eufemia and the Coast of the Gods, is a place where nature has out done herself. The most famous wine in this region is Ciro, and is considered one of the oldest wines in the world. This region is also rich in greek legend and mythology and it is said that the mighty Hercules saved the city of Tropea from giants that ruled this area. Imagine when the Ancient Greeks sailed past Stromboli Volcano and into this area ruled by giants how frightened they must of been. Its a good thing that these shores were loaded with vineyards and wine to ease their fears. In Calabria the seafood is simply amazing and some of the freshest that you will ever eat. The abundance of olive oil in this area makes the food taste even better. Pairing a glass of Greco Bianco from the Baron Statti Vineyard will spoil you to the point where nothing will ever taste, smell or feel quite as good again.

Our Cooking Courses and Enograstronomic Tours that are provide at the Hotel Paradiso  are designed for those who love to experience La Dolce Vita ( The sweet Life). 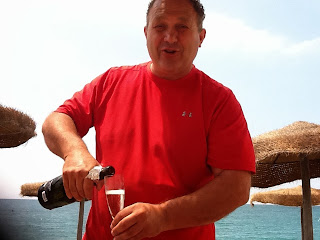 Posted by coastofthegods.blogspot.ca at 1:57 PM 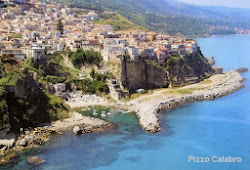 Costa degli Dei tours would like to welcome you to our Blogger Page. The Coast of the Gods is a 50 mile (80km) stretch of arguably the most beautiful white sand beaches in all of Europe.
The Ancient Greeks named this area, Entoria Tellus (The Land of Wine). Our region is rich in Greek legends and mythology. Tropea is the jewel of the Coast of the Gods whose name is derived from the Greek name Tropheum, meaning Trophy. The city is considered to be the trophy city of Hercules. It is said that Hercules and Ulysses saved the city of Tropea from two giants.
To book for accomodations and/or tours:
www.hotelparadisofalerna.com/en/ 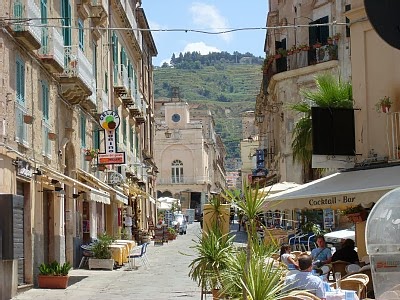 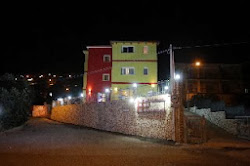 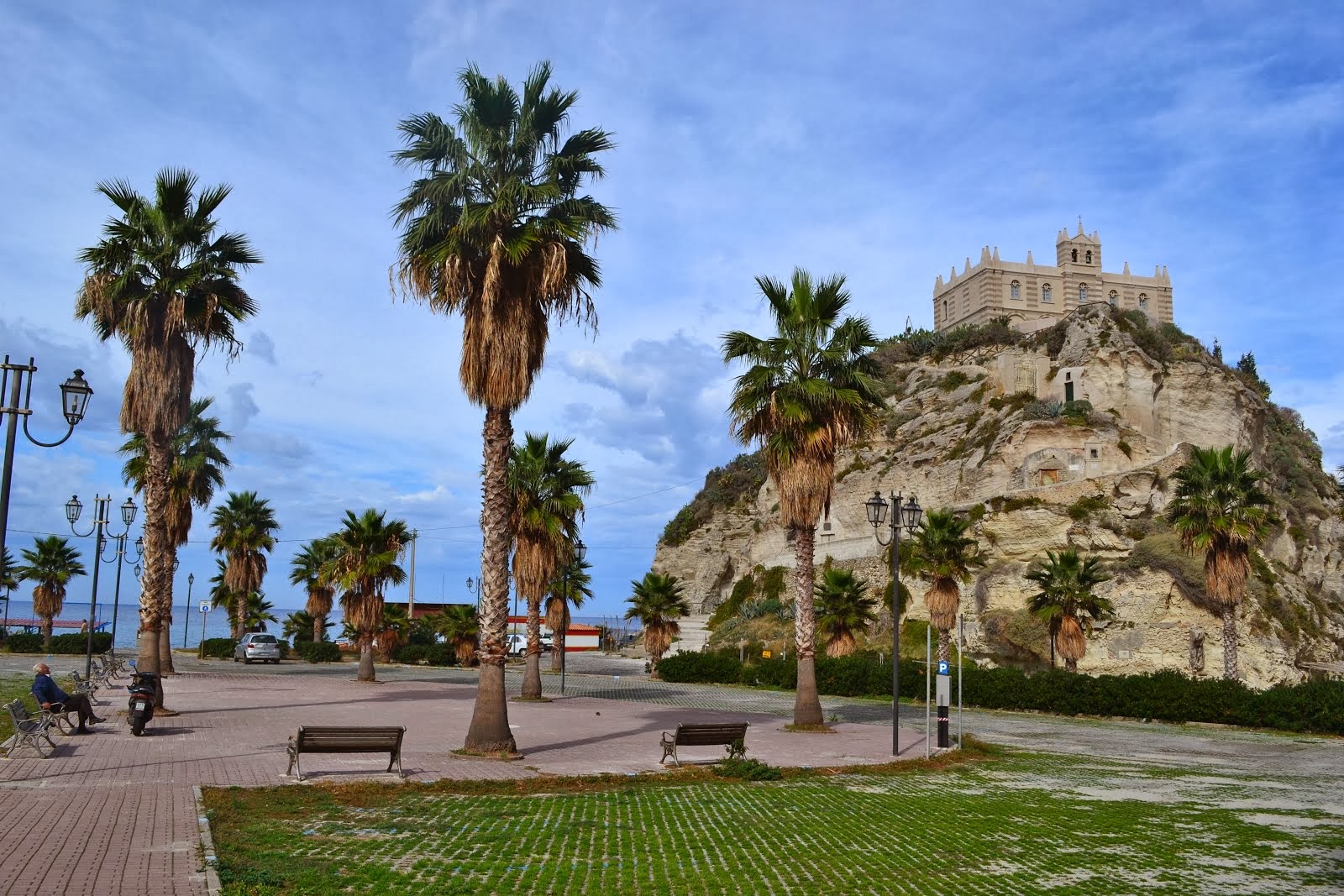 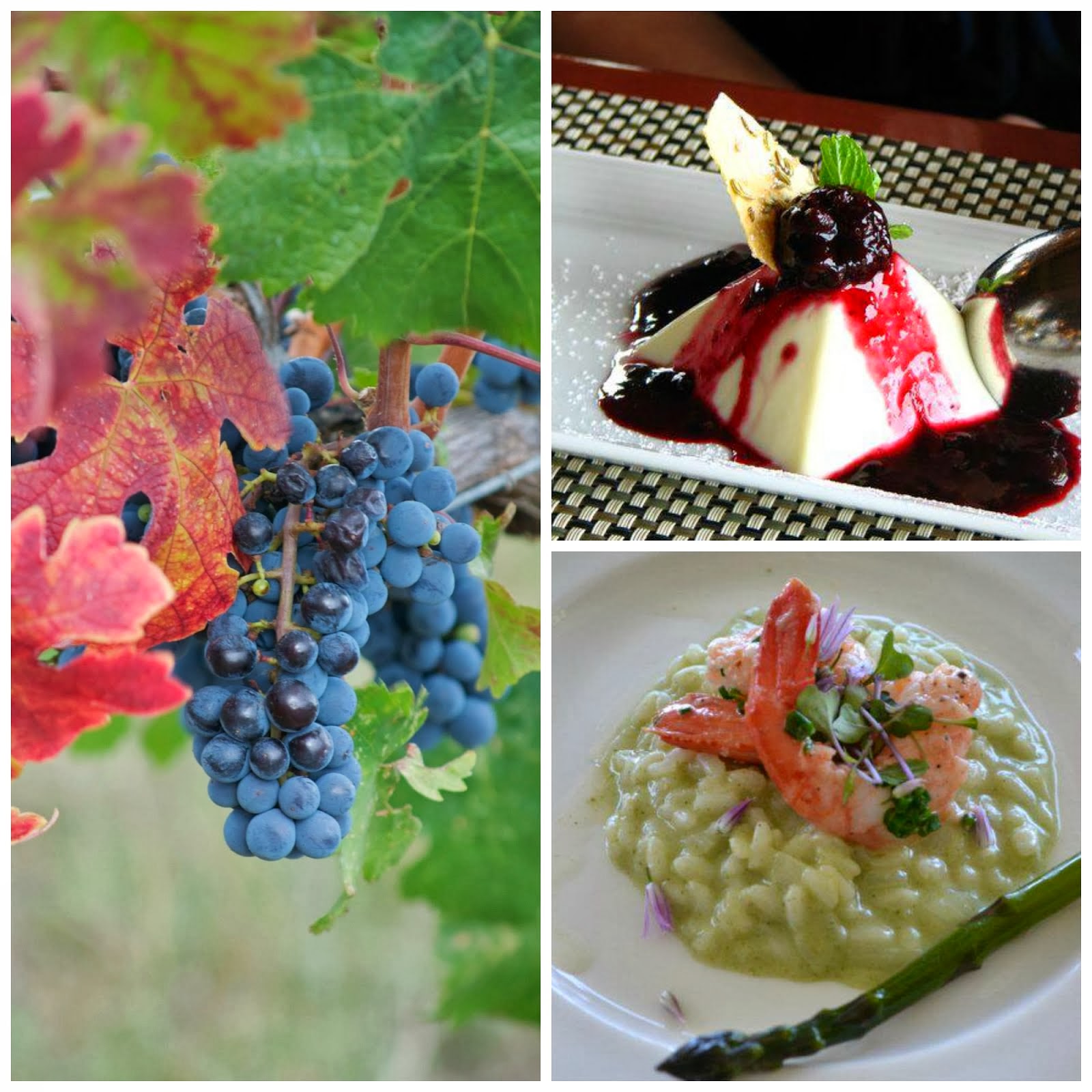 The Coast of the Gods